Short films can include several genres such as comedy, drama, horror, action, adventure and much more. While the content included in a short film is fairly variable, most projects fall under two categories: low-budget and high-budget short films.

Low-budget or limited budget short films require creative ways of saving money both during and after production. Limited locations, simplified props and affordable set decoration are common on low-budget short films. These productions are usually passion projects in which cast and crew members volunteer their time to ensure the film gets completed.

High-budget short films have more flexibility than their low budget counterparts. These productions can be more selective of filming locations and can incorporate more complicated props, special effects and set decorations. With a proper budget it becomes viable to hire more experienced and talented crew who will ensure a high quality final product.

Have an INKreadible script idea in mind?

Reach out to our team about your live event and find out how we can ex-SEA-ed your expectations.
Shell yeah! Let’s do it!

When you choose Octopi Media for your short film project, we guarantee a final product which will make your viewers say OH BUOY! Our methodology is to approach each project with key elements in mind to ensure you get the most out of your personalised short film.

Complete your short film with custom animated graphics and special effects. A unique opening title is sure to catch the attention of your audience, while a cool and creative credit screen will impress your viewers and end your film on a positive note.

Nothing is worse than crackly and noisy audio when watching your film in a theatre. We ensure that your film not only looks great but sounds amazing. Using professional microphones and recorders we capture clear and dynamic audio for your short film.

A strong and talented crew is a key ingredient to a successful short film. Having a professional crew will ensure the pre-production and production stages go off without a hitch. For post-production an experienced editor can make the difference between an average and amazing film.

Get the most out of your camera with 12 bit 4k ProRes Raw video. Shooting in raw allows for the most post-production flexibility when editing and colour grading your footage. Get richer colours, darker blacks and whiter whites with ability to deliver a 4k HDR product.

Having flexibility for your lighting package ensures your film is able to achieve the desired feel and style set out during pre-production. With dozens of different types of lights available, our team can ensure your short film looks great in different lighting conditions.

Wondering a-BOAT the benefits of a short film?

Short films are a great tool for any filmmaker wanting to get on the big screen and share their story with the world. Creating compelling and noteworthy short films is an important first step to establish yourself in the film industry and secure funding for future feature length productions.

Whether you have a script already written or simply an idea, producing a short film which tells your story can be extremely rewarding. Showcasing your story through a short film is not only a satisfying creative process but will also allow your story to be shared with a large international audience.

Applying to film festivals with your well planned out and executed short film will make you eligible for nominations and awards. Being successful in the festival circuit can prove quite lucrative with cash grand prizes, distribution deals and offers for the development of future projects.

Dreaming of being a star? Making your short film a reality will get you one step closer to seeing your hard work on the big screen. A creative and captivating short film able to stun and impress film festival judges and film distributors is likely going to find success with viewers in theatres and online.

GO FOR THE BIG SCREEN 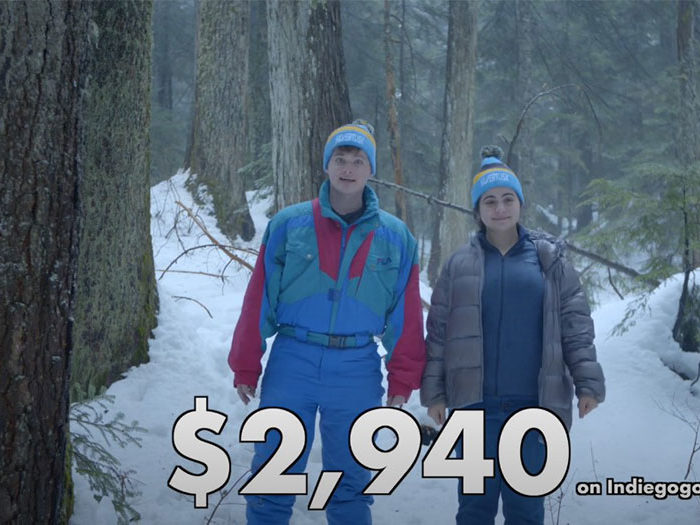 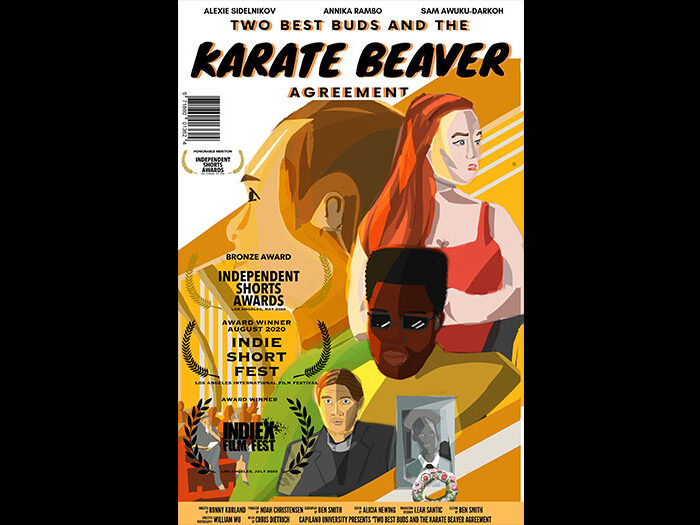 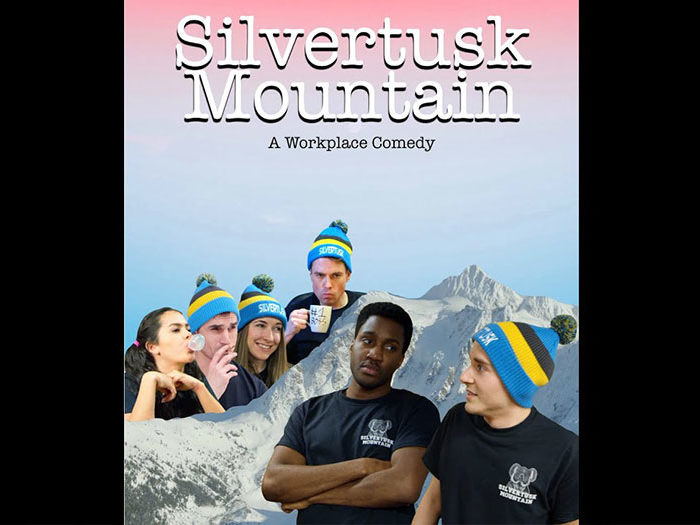 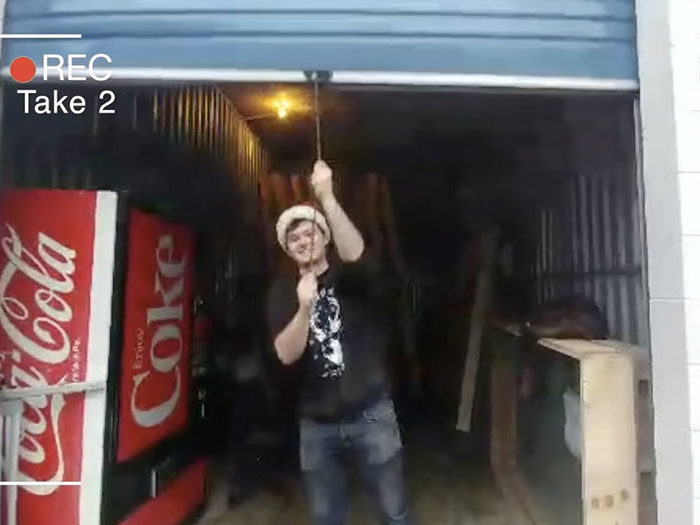 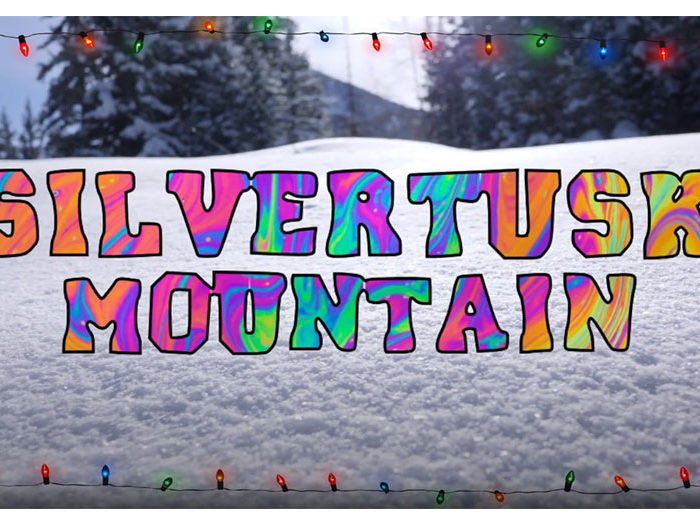 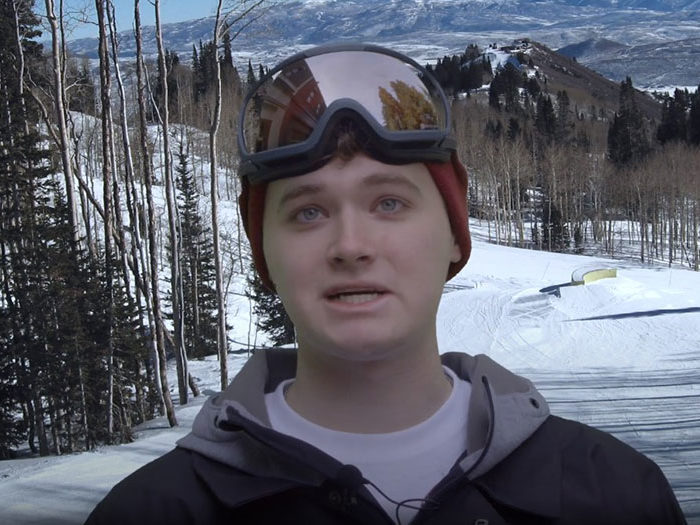 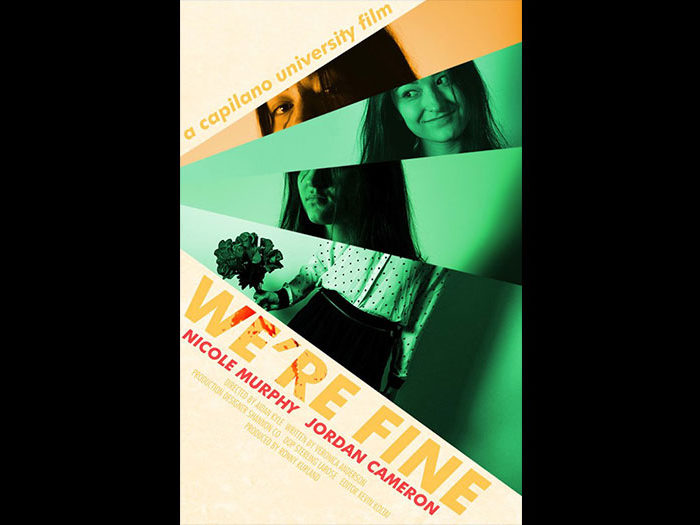 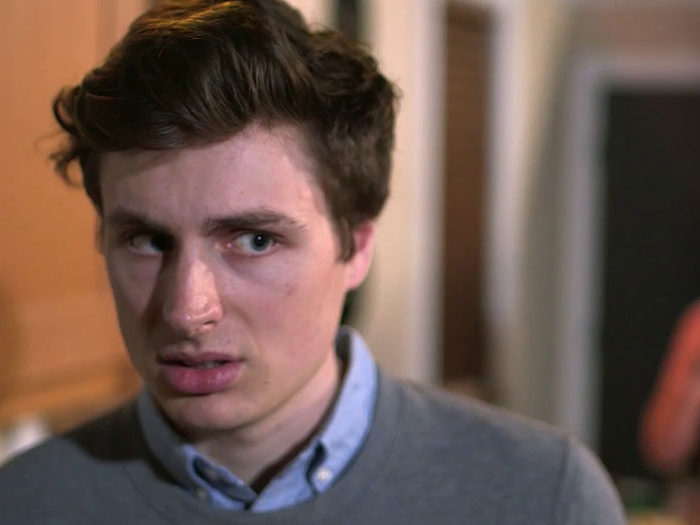 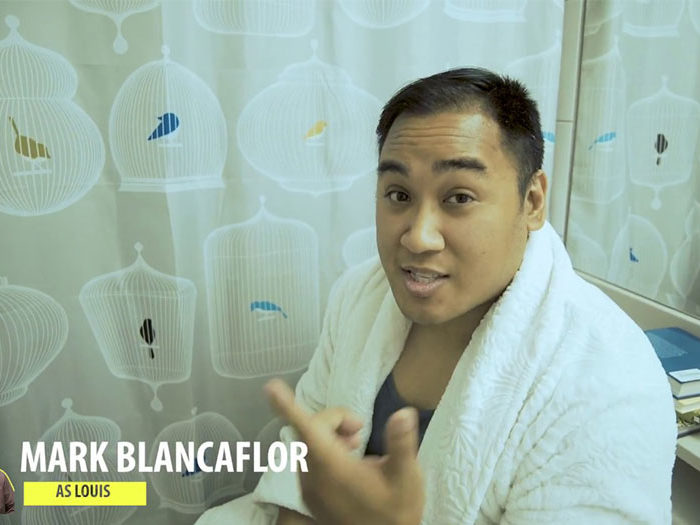 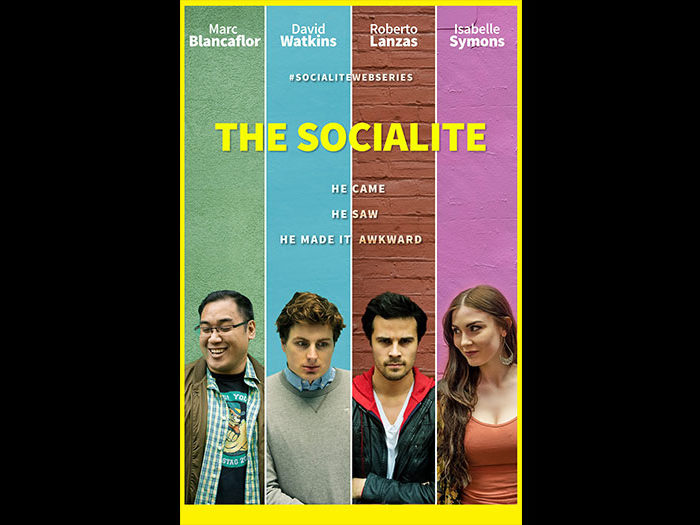 What is a short film?

A short film is a scripted video under 40 minutes in length which shares a completing story with your audience. They are usually produced to be submitted to festivals and are mastered for a theatre release. Short films are a great tool for directors and producers to showcase their skills and gain funding for future feature length projects.

What is picture lock?