A docuseries is a group of documentary films which are presented and viewed as a series. These include limited series which are usually 3 to 6 episodes in length and cannot be extended to allow for new episodes.

A documentary feature is a documentary film with a running time over 40 minutes in length. This is the most traditional form of documentary and is commonly viewed in theaters and online streaming sites.

A documentary short subject is a documentary film with a running time under 40 minutes in length. These films can explore a variety of non-fictional subjects using several storytelling methods such as live filming, reenactments, animation and more.

Have an INKreadible documentary idea?

Reach out to our team about your story and find out how we can ex-SEA-ed your expectations.
Shell yeah! Let’s do it!

When you choose Octopi Media for your documentary project, we guarantee a final product which will make your viewers say OH BUOY! Our methodology is to approach each project with key elements in mind to ensure you get the most out of your personalised documentary.

Complete your documentary with custom animated graphics and special effects. A unique opening title is sure to catch the attention of your audience, while creative themed lower thirds will impress your viewers and tie your film together.

Dialogue, sound effects and music make up 50% of your film. To ensure your film not only looks great but sounds amazing, we use professional microphones and recorders. This allows us to capture clear and dynamic audio for your documentary film.

Focus on your message

Placing a focus on the core message and theme of your documentary allows for a clear and impactful story arch. Starting in pre-production, all interviews, segments graphics and special effects are designed around your message and their added benefit to the story.

Unleash the full potential of your camera with 4k ProRes Raw. Shooting in raw allows for the most post-production flexibility when editing and colour grading your footage. Get richer colours, darker blacks and whiter whites with ability to deliver a 4k HDR product.

Whether you are striving for a highly dramatic interview style or a simple soft flooded look, our customizable lighting package has got you covered. With dozens of lights to choose from we can assure you achieve your desired look and feel in your film.

Wondering a-BOAT the benefits of a documentary?

Documentaries are a great tool for any filmmaker wanting to get on the big screen and share their story with the world. Creating compelling and noteworthy documentaries will get your work noticed by film festival judges and distributors, establishing yourself in the film industry and helping you secure funding for future documentary projects.

Whether you have a story already planned out or simply an idea, producing a documentary which tells your story can be extremely rewarding. Showcasing your story through a documentary is not only a satisfying creative process but will also allow your story to be shared with a large international audience.

Applying to film festivals with your well planned out and executed documentary will make you eligible for nominations and awards. Being successful in the festival circuit can prove quite lucrative with cash grand prizes, distribution deals and offers for the development of future projects.

Dreaming of being a star? Making your documentary a reality will get you one step closer to seeing your hard work on the big screen. A creative and influential documentary able to stun and impress film festival judges and film distributors is likely going to find success with viewers in theatres and online. 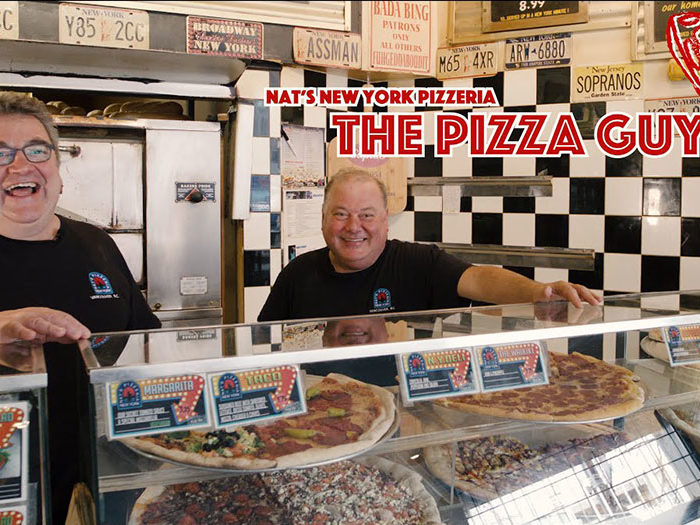 Documentaries are a form of non-fictional film intended to tell a story or educate the viewer. Documentaries can come in a variety of lengths including docu-shorts under 40 minutes in length, docu-series which tell a story over several episodes, and feature length documentaries.

B-roll includes any footage cut into the video which is not part of the main shot or interview. Think of this as supplemental footage which helps deliver your message and ads interest to the video.